The odds of success as a startup or new small business are low enough as it is. Only half are still in business after five years, and 70-80% will be history within 10 years. If you’re a female-owned startup, then the numbers are even more dismal.

What can you do to even these odds? You can start by doing all the usual things, but startups founded and run by women have certain characteristics that can be leveraged into success. 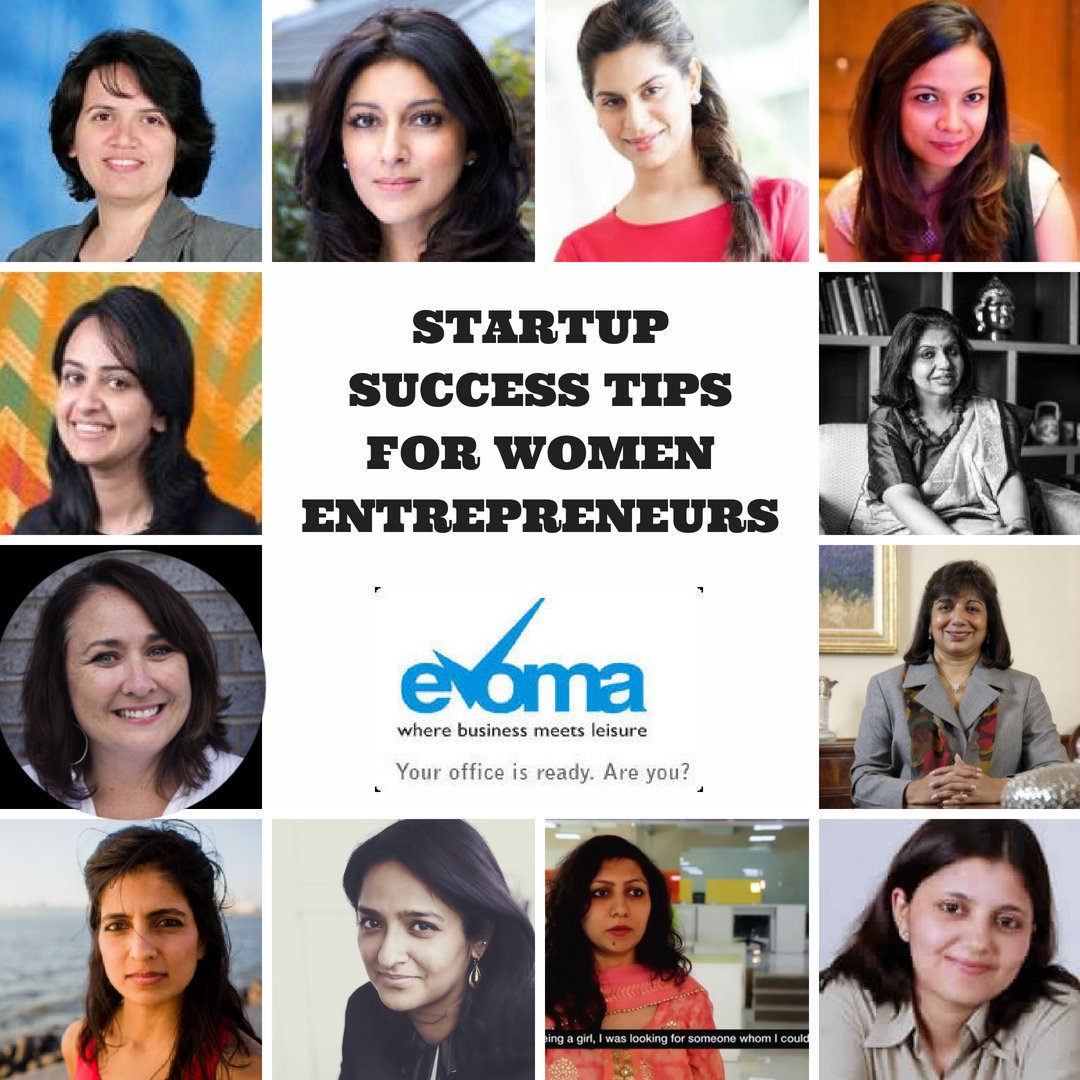 These are six such startup success tips for women entrepreneurs that you should factor in as best practices while starting and running your business.

1. Make it a family business.

While you have every right to prove you can do it on your own, the statistics say that women-owned family businesses have the best chance of success, growth and longevity. Family businesses constitute 80% of the economy in India. Also, data from the Family Business Center suggests that more than 30% of family businesses survive into the 2nd generation.

Secondly, women matter more in family businesses. Nearly 60% have women in top management, and 24% are led by a female CEO or President. Also, family businesses find it a lot easier to retain talent. As part of the family, employees are protected from layoffs during downturns, and they respond with fierce loyalty to the family.

2. Do business for good.

A study published in the Harvard Business Review clearly frames the reasons why women entrepreneurs get an advantage when their business model includes a social impact. Matthew Lee, an Assistant Professor of Strategy at INSEAD, and Laura Huang, Associate Professor of Business Administration at Harvard Business School, found that a disproportionate number of ventures emphasizing social impact were founded by women.

Lee and Huang posited that it could be because women care more about social issues than men, but also because they were more likely to get funding for social businesses than women who were starting a business purely for profit.

As it is, the number of women founders is about 9-10% of the total count, and only 10% of these women-founded startups get VC funding. Framing it as doing business for good balances this gender bias, and is likely to help you get funding and open doors that might otherwise be harder for women entrepreneurs to get through.

Whether it’s mentorship you’re look0ing for, or funding or introductions to other women entrepreneurs, the fastest way to grow your connects is to join networks such as Her Entrepreneurial Network (HEN), Sheroes, and Federation of Indian Women Entrepreneurs (FIWE).

4. Apply for incentives and benefits for female entrepreneurs.

Women entrepreneurs can get state and central government incentives and subsidies under the Stand-up India scheme. This includes reimbursement of the cost of project reports, energy conservation benefits, exemption from stamp duty, entry tax and tax on electricity tariff, and an invetsment promotion subsidy on fixed capital.

If you’re from a non-tech background and don’t know what should be in your project report, and where to apply for a bank loan, these organizations mentioned above will help you get everything done to launch your startup or small business.

As a followup to doing business for good, make ethical business practices a prominent and core part of your business strategy. As a woman-founded business, you might want to make gender parity and non-discriminatory equal opportunity hiring an HR policy. Create a code of conduct with high ethical standards, and only deal with vendors and suppliers who agree to abide by the same rules.

06. Aim to be a successful entrepreneur. 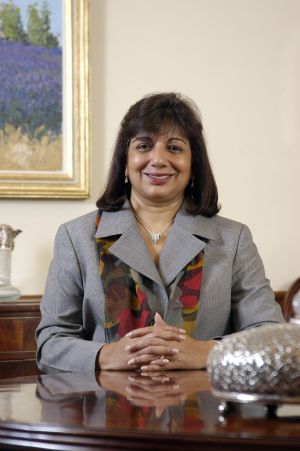 – Named in TIME magazine’s 100 most influential people in the world;

– Named ‘India’s Most Respected Entrepreneur’ for 2017 by the Hurun Report;

– ‘The Global Leadership in Engineering Award’ by Los Angeles-based USC Viterbi, School of Engineering in 2016 for excellence in biotechnology worldwide.

These are some of the highlights of awards and honor bestowed on Kiran Mazumdar-Shaw, which take her up to a level where she breaks past the barrier of being a woman entrepreneur. She’s now a successful entrepreneur.